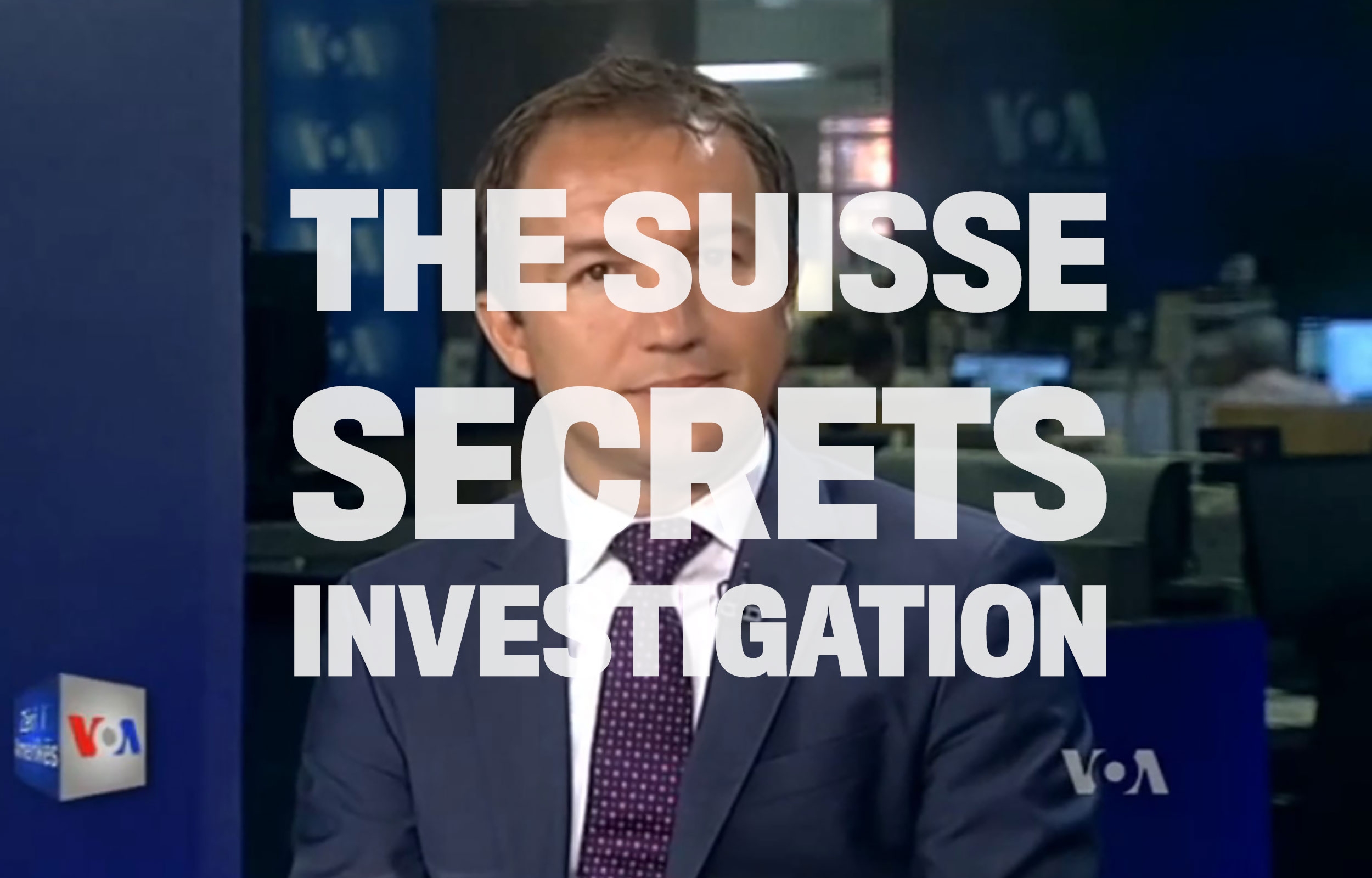 As a senior public official, Ismaili was required by law to declare his assets, including foreign bank accounts. But he failed to notify Kosovo authorities about his Credit Suisse account.

Kosovo’s former ambassador to the U.S. had millions of Swiss francs stashed in a secret Credit Suisse account, which he did not declare as required by law, according to leaked bank records.

Former telecommunications mogul Akan Ismaili was appointed ambassador in 2012, four years after Kosovo declared its independence from Serbia following a brutal war in the 1990s, and a transition period overseen by the United Nations.

As an ambassador until 2015, Ismaili was legally required to declare his assets to Kosovo’s Agency for Prevention of Corruption. He reported holdings including properties, cash savings and companies, but Ismaili failed to notify authorities of his Credit Suisse account, which sat at almost 3.9 million Swiss francs in June 2014. 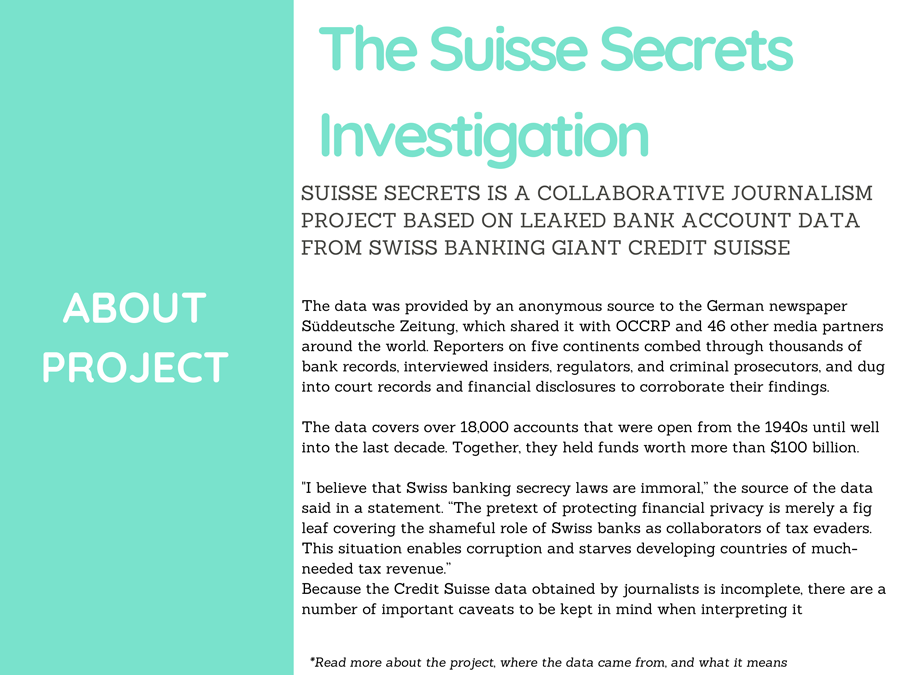 The Agency for Prevention of Corruption told Preportr and OCCRP it would likely be difficult to investigate Ismaili’s holdings in Switzerland.

“We would look at the possibilities for verification and investigation, although verifying the status of bank accounts held abroad is difficult and often results in failure due to the legislation of the countries where bank accounts are held,” the Commission said in an email.

Ismaili did not respond to emailed requests for comment.

Under Kosovo law, senior public officials who hide their assets or make false declarations can be fined and imprisoned for up to five years.

Ismaili jumped into the tech sector right after the 1999 NATO bombing of Serbia and Kosovo, which ended the war, co-founding the non-profit Internet Project Kosovo (IPKO Foundation). He then moved into the private sector with IPKO Telecommunications, which became the second-largest provider of internet, mobile phone, and cable television services in Kosovo.

Preportr reported in 2015 on the struggles of Kosovo authorities to track down assets held by public officials abroad. The head of the Agency for Prevention of Corruption at the time told reporters that “there has been a problem in implementation” with countries like Albania and Montenegro, which have signed agreements to help with asset tracking.